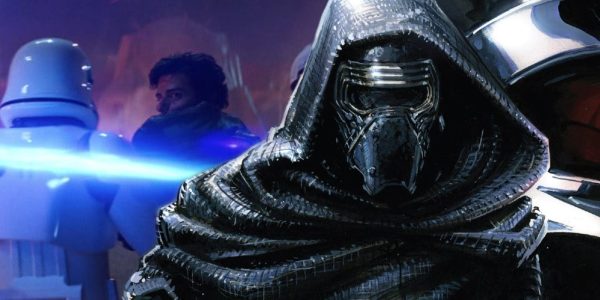 Warning! This article contains spoilers for Star Wars: Hidden Empire #1One of the first Force abilities fans saw Kylo Ren use at the start of his Star Wars career was ‘Force Stasis’ despite the fact that this was not a usual power used by Ren’s idol, Darth Vader–and now it may have been revealed exactly how Kylo Ren learned that particular ability.